Mention the word snails to an Irish gardener and boy will they  have plenty to say.  The bain of their lives and the ruination of their lettuce patch is what you’re likely to hear. Eggshells, coffee grinds, copper, comfrey and salt will quickly be cited as some of the tried and tested methods to keep the slimy slugs off the vegetable patch.  Unlikely they’ll say “yum”.   I have never had a major problem with slugs in the vegetable garden and for a while there I thought this might be because I was a pretty good gardener; that is until I realized I had hedgehogs helping me out..

Anyway, back to escargot.  A French delicacy that granted is not exactly popular at dinner time in Ireland.  Or any time for that matter.  Last week a thought crossed my mind as I was planning a dinner party and looking at a recipe for escargot.  Where would I get them?  And could they be locally sourced?  Or even better,  could I rear my own?

Snacking on a carrot

Turns out all the help and advice I needed was only five minutes away from Hunters Lodge.  Eva Milka is the proprietor of Gaelic Escargot, Ireland’s only free-range snail farm.  Based in Garryhill, when Eva first moved to Ireland with her partner they found it very difficult to source good escargot here, so they initially started to keep snails in a box in the apartment where they then lived.  Nowadays, and some 21,000 imported snails later, Gaelic Escargot is now a fully fledged snail farm exporting tonnes of snails every year.

When I went to visit recently, I was greeted with the delicious smell of freshly baked scones. Over a tea and scones Eva talked to me through the basics of keeping snails.  She was full of encouragement and having started with a box of snails herself, she knew exactly what I wanted to do.  I learned so much about snails – mating, hatching, their diet and how to cook them.  Her enthusiasm had me hooked immediately. 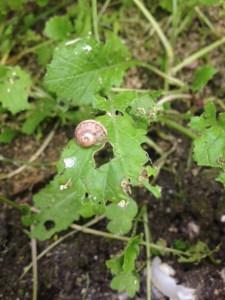 This little thing will be in the Nursery until it reaches 8 weeks.

News of the impending mini snail farm met with a variety of reactions here at Hunters Lodge – from “wow, that’s really exciting” to “mum, you’ve hit a new low”!  But hey, it’s self-sufficient right?  And who says that my self-sufficiency cannot extend beyond Irish cuisine…?

So next week I’m off to visit Gaelic Escargot again, this time armed with a box in which Eva will put twenty of her finest snails.  Breeding season is almost over, but with a bit of luck, chicks and goslings won’t be the only things hatching here at Hunters Lodge…..

“Food from an Irish Garden” in shops now.  For signed copies or to book a talk, contact Fiona on fiona.dillon@hotmail.com or phone 085 1057314.

5 thoughts on “Escargot – more French than Irish but…..” 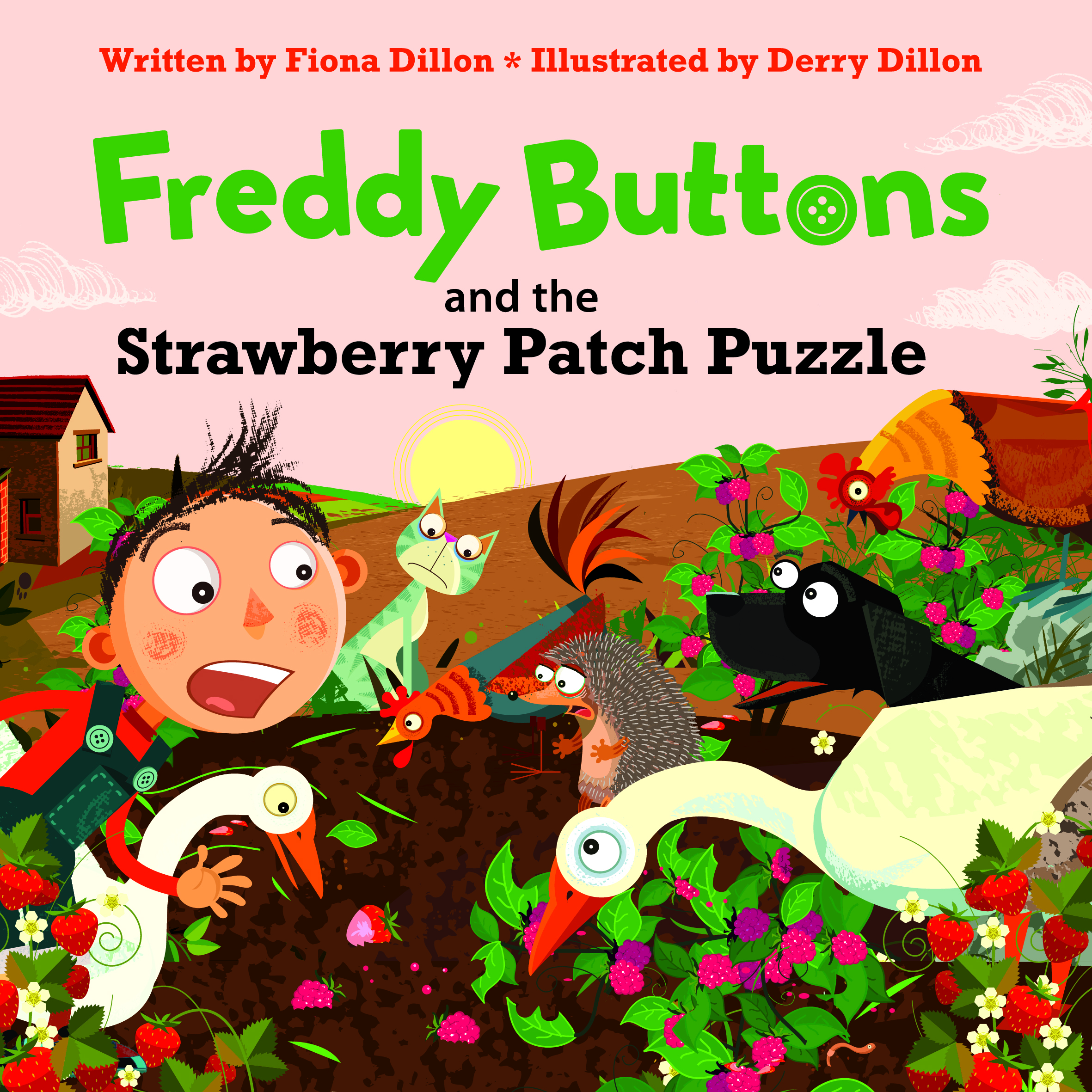 All articles and blogposts written by Fiona Dillon are copyrighted. The photos you find here are styled and produced by Fiona Dillon (unless otherwise stated) and are also covered by copyright. Please do not copy or share without permission. Contact Fiona if you would like to use/share her posts or photos. She doesn't bite and is almost always most agreeable!
%d bloggers like this: