With the currrent bout of storms and snow, the lack of wifi here at Hunters Lodge paled into insignifcance compared to the lack of heat, light and water – never mind two out of three of my access roads to Carlow being blocked with fallen trees.  Such is life at the moment…

Anyway, I enjoyed a cuppa in none other than McDonalds this morning, so that I could take  advantage of their wifi in an effort to assure my readers that I had not in fact, fallen off the face of the earth!

I don’t have a cute Valentines recipe for you, but I will say that this recipe will keep your Valentine smiling for a looong time……..:)

You all know by now that because I rear pigs in the garden, I have a constant supply of the most delicious pork and bacon in the freezer. Yet another up side of rearing our own meat has been discovering the delights of lesser known pieces of pork. Pork hock (or knuckle) being a prime example. I have never walked into a butcher shop and asked for pork hocks – truth is I wouldn’t have known what they were. My bad…

I was chatting to one of my favourite butchers recently and he was telling me that, in his opinion, us Irish have had no interest in pork hocks since before the Celtic Tiger. In the days when money flowed like water, the cheaper cuts of meat were dismissed – pork hock, pork belly and even shin beef (our dismissal of cheaper cuts is not limited to pigs it seems). And it’s a shame. Not only because these cuts represent excellent value, but the flavour they have to offer is second to none. Many of these cuts benefit from slow roasting and I find this great on a busy day.

Put the meat in the oven and leave it for hours until the meat falls off the bone.

* We are not huge fans of crackling, so I dont try crisp up the skin because I remove it after roasting.

1 tablespoon rapeseed oil (or oil of your choice)

Salt and pepper to taste

How To Make It…

Put the bayleaf and herbs in a roasting dish and place the hock on top of them. Pour the oil over the hock. Add the onions, apples, garlic and parsnips to the dish. Season well. Add the water.

Seal well with tinfoil and place in the oven for three and half hours at 160C.

Remove from the oven and place the hock and parsnips on a warm plate. The meat will just melt off the bone and the parsnips will be delightfully sweet. Cover (with the tinfoil you’ve been using) and keep warm in the oven.

Return the pan to the hob on a low heat and make a gravy.

Make a homemade gravy or add Bisto like I do. If it was good enough for my mother and grandmother, Bisto is surely good enough for me – and I love the rich dark gravy it produces. When the juices of the pan are absorbed, your gravy will be packed with flavour. Strain the gravy to remove the chunks of garlic, apples and onions.

Serve the meat, parsnips and gravy on a bed of creamy mash for the ultimate comfort food.

Food from an Irish Garden is available in bookstores nationwide.  To book Fiona for a talk/demonstration, email fiona.dillon@hotmail.com or phone 085 1057314 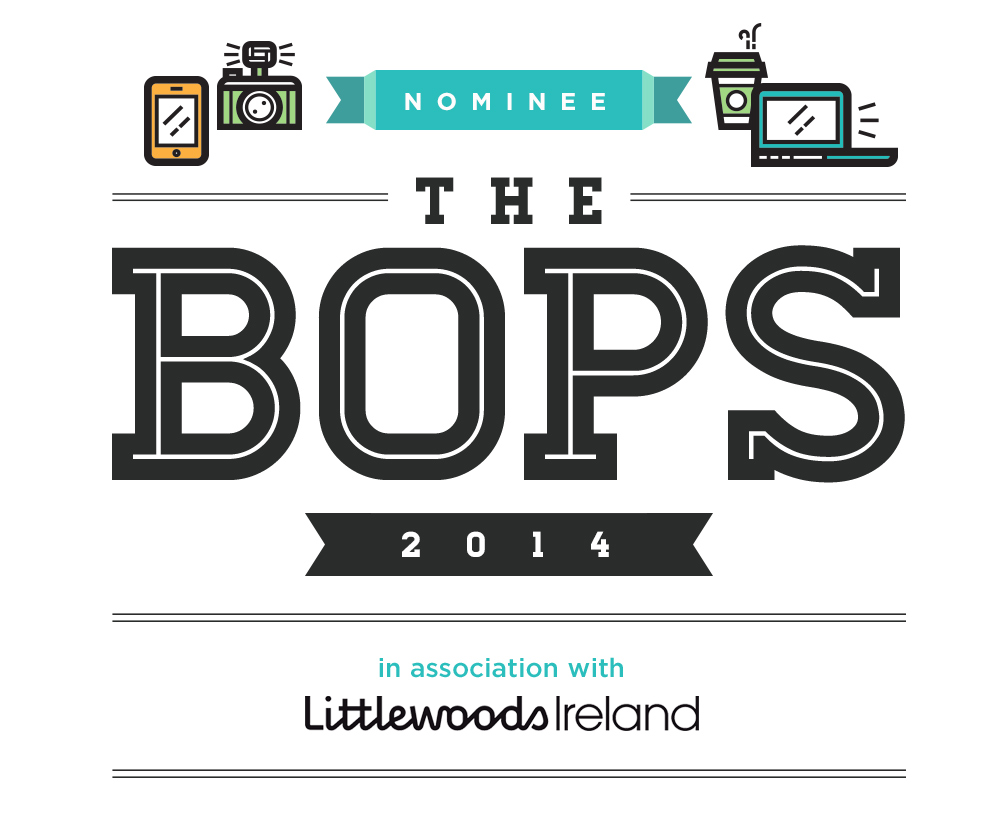 All articles and blogposts written by Fiona Dillon are copyrighted. The photos you find here are styled and produced by Fiona Dillon (unless otherwise stated) and are also covered by copyright. Please do not copy or share without permission. Contact Fiona if you would like to use/share her posts or photos. She doesn't bite and is almost always most agreeable!
Loading Comments...
%d bloggers like this: